“Solving the Impossible” – Find out how! 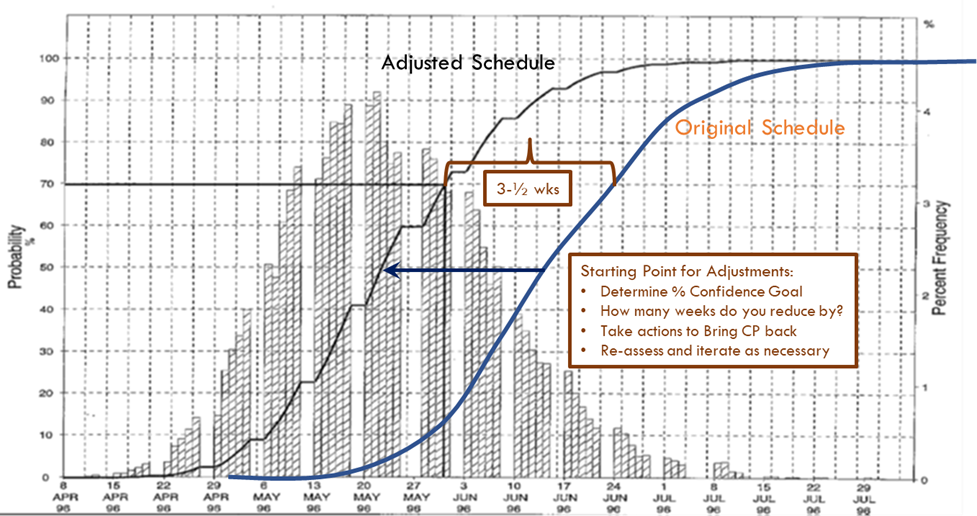 Going back about thirty years when I was a relatively new Program Manager, I was given an interesting proposition by my manager – “We want you to take on a new project that the executive team knows will be impossible to execute successfully, but it is strategically important, and we would like you to run it from Proposal Development to Contract Completion – just do your best.”  Have you ever heard that before?  I really had no choice but to accept the challenge.

This “opportunity of mine” was a Sole-Sourced FPAF (Fixed Price Award Fee) EMD (Engineering Manufacturing Development) subcontract with a major Aerospace & Defense powerhouse.  I was replacing a 2-PM team that was struggling with meeting customer demands.  That was how it began.

After a 45-day proposal development process, and a 2-month negotiation, we finally agreed to contract terms – about 2 years and over $20 million, with a significant Award Fee that nobody ever expected to get.  We were slated to begin the contract in 30 days after concluding negotiations, and with a little less than that time left to prepare, the president of our division brought in a new support team to introduce “Probabilistic Scheduling” (what we refer to today as SRA [Schedule Risk Analysis]).

The good news was that our IMS (Integrated Master Schedule) was set up, and the SRA tool (called “Monte Carlo”) was developed by the same company (Primavera), so they were completely compatible.

I brought the team back together and we established 3-point duration estimates (Best-case, Nominal, and Worst-case) for all risky tasks.  The Nominal was our original single-point estimates that comprised the Critical Path.

The attached figure shows the final simulation result for meeting the May 31, 1996 contract end date (this is a copy of the actual chart) – the initial result is indicated by the blue “S Curve”.  The S Curve shows the % confidence of meeting any date along the x-axis, and this initial result shocked me – for it showed that we only had about 12% confidence (or 88% risk) in meeting our delivery commitment.  At first, I thought something was wrong with the program, but then I discovered that it was indeed valid – Lesson Learned: our critical path schedules are typically a lot riskier than we think.

With about 3 weeks before kick-off I had to figure out how to bring our confidence level up (I picked a goal of 70% — prior to the point of diminishing returns along that curve).  The simple way of looking at this was to pull the critical path back by about 3-1/2 weeks.

The team and I had to engage in “proactive risk management”.  We pulled in more resources (people) to reduce task durations and put more tasks in parallel.  We decided to order some raw materials early and set aside some budget to pay expedite fees on critical parts/subsystems.  We petitioned for and gained approval (internal and customer) to pay some key design contributors’ overtime for the first month.  We also planned to start the contract with a “sense of urgency”.

Two other actions were put in place: 1) we decided to have everyone work to the critical path Nominal durations (as aggressive targets that were already bought-into), and 2.) we decided to use the SRA process for all our official monthly updates, and track % confidence trends to proactively identify potential changes as early as possible.

Now let’s fast-forward to the end of the contract.  We made our final contractual delivery 1-1/2 weeks early.  We stayed within our budgetary constraints.  We not only made a good profit, but also earned 94% of the Award Fee.

When all was done, our management declared that they “overestimated the difficulty of the program – for it was much easier than anticipated.”  So much for being “Impossible”.  BTW, this catapulted my career, and every time I used this methodology, my team “Solved the Impossible”. 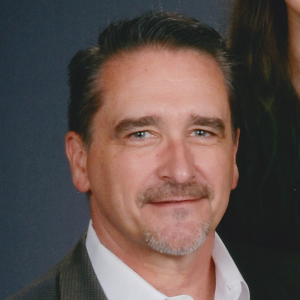 Mike is a Project Scientist at RTConfidence, Inc., a co-founder, and is its Chief Product Officer. He was one of the first users and trainers of IMS and SRA tools and has always been a corporate asset for training numerous people on Risk Management and EVM. His mastery of these subjects and techniques enabled him to excel in his career. Leaving aerospace and defense and returning many years later, he was surprised by the lack of progress in the development of project/program management tools. The need for tools that are more user-friendly, faster, and more affordable (across many industries) is why he co-founded the company.